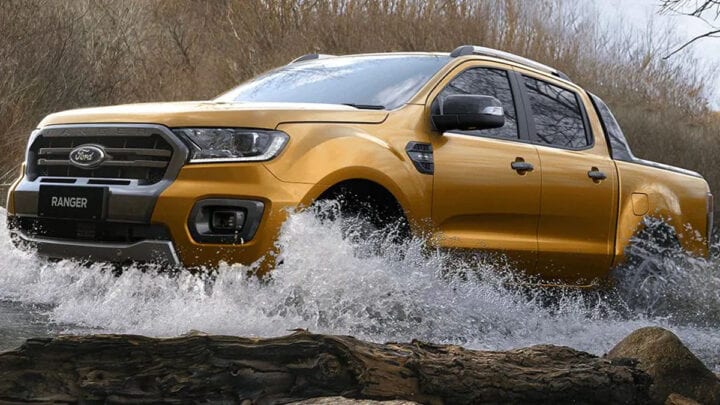 For only the second time in Australian automotive history, utes filled the top three sales spots outright in a given month, with record Ford Ranger sales leading the market ahead of the Toyota HiLux and Isuzu D-Max in June 2021.

According to official new-car sales figures released today by the Federal Chamber of Automotive Industries, last month was a weak June result but the strongest month since the start of the pandemic – as semiconductor shortages continued to slow deliveries and stretch waiting times.

The Ford Ranger outsold the Toyota HiLux outright for only the third time ever (the previous two occasions were in September 2020 and September 2017), to become the nation’s top-selling vehicle. The Ranger and HiLux came in ahead of the Isuzu D-Max, which finished third outright for the first time ever.

This article originally featured on caradvice.com.au and can be viewed here.