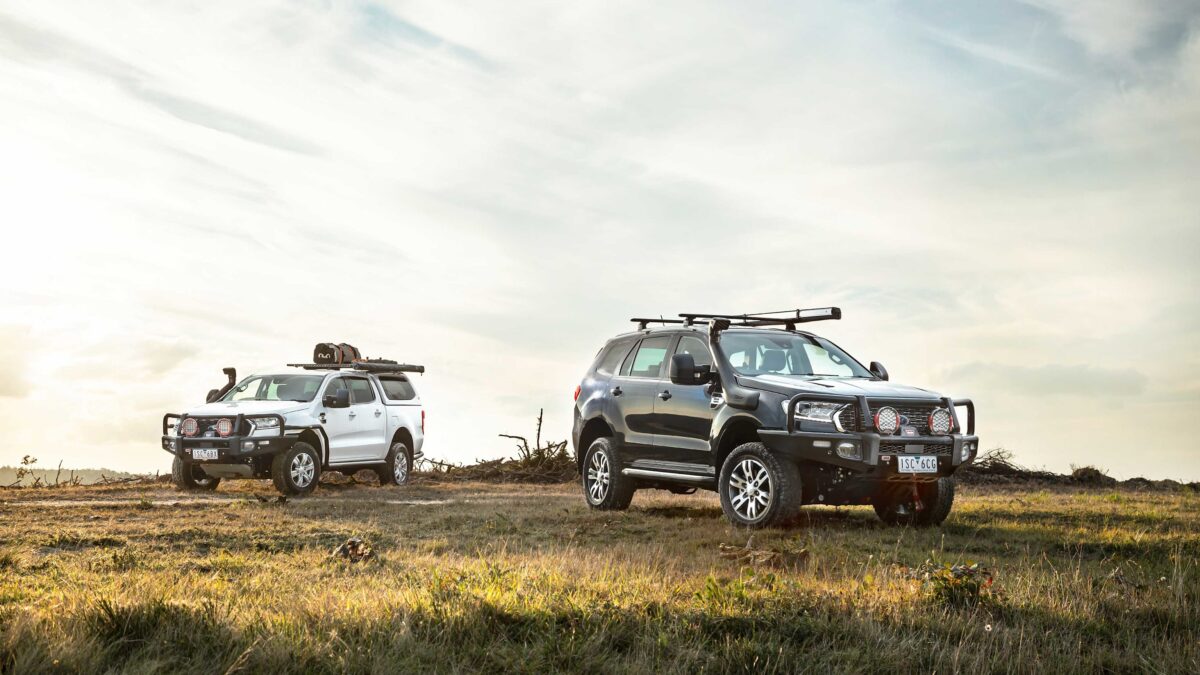 The Ranger topped the charts in April, while the Everest did well with its best month yet.

The Ford Ranger and Everest twins accounted for a remarkable 84 per cent of the Blue Oval’s Australian sales in April, after the ute topped the overall chart and the SUV achieved a record month.

Ford Australia last month sold nearly 6000 units of its locally designed and engineered models, with nine other vehicles comprising the rest of the company’s 7146 April total.

The Ranger was Australia’s best-selling vehicle overall in April, with 5021 sales, while the Everest had its best month with 958 sales. The latter figure is almost double the Everest’s 500-per-month average achieved in 2020.

The Ranger has been boosted with the recent introductions of its FX4 Max and XL Tradie variants, and from July there’s an even greater expansion with an XL 4×2 Sport, XL 4×4 Heavy Duty, FX4 (returning), Wildtrak X and new flagship Raptor X.

Over in the Everest line-up, there are also 2021 additions in the form of the rear-drive Sport and limited-run, outdoor-focused BaseCamp Special Edition.

April’s result takes the showroom dominance of the locally developed vehicles up another notch.

The ute/SUV duo, which share platform and drivetrains, have accounted for most of Ford Australia’s sales since 2017 when they comprised 61 per cent of sales. The percentage increased to 69 per cent in 2018 and 73 per cent in 2019 before reaching 79 per cent last year.

This article originally featured on whichcar.com.au and can be viewed here.