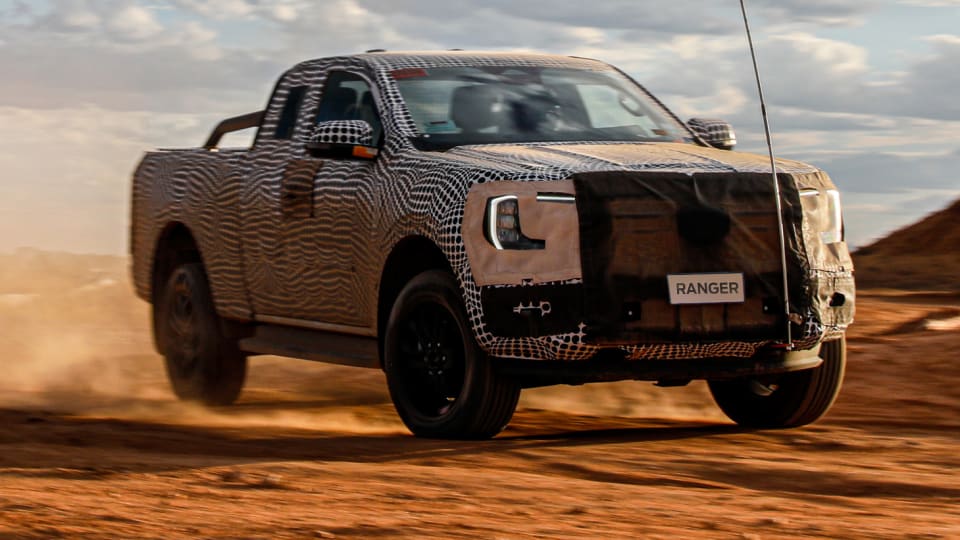 Ford Australia has finally confirmed its 2022 Ford Ranger will appear later this year, but you’ll have to wait just a little while longer to actually get behind the wheel of one.

Along with releasing a photo of the new Ranger testing in “its natural habitat” – namely the red dirt of Australia’s vast outback – Ford also confirmed the covers would come off the ute “later this year” ahead of its 2022 launch.

“Captured testing in its natural habitat, the Next-Generation Ranger has been designed and engineered in Australia for local conditions and will be the toughest, most capable and most connected Ranger yet developed by Ford,” the brand promises in a statement.

“With superior off-road credentials paired with Ford’s dynamic driving DNA, the Next-Generation Ranger will be the perfect vehicle for work, family, and play. This is not just a Built Ford Tough truck; it is the smartest and most versatile Ranger yet.”

This article originally featured on carsguide.com.au and can be viewed here.